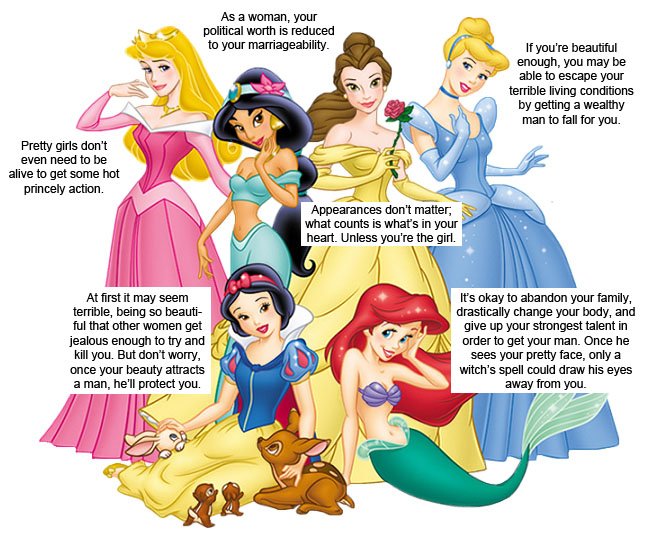 A leading Catholic cleric has launched a fierce attack on Disney, claiming it has corrupted children and encouraged greed.

Christopher Jamison, the Abbot of Worth in West Sussex, has accused the corporation of “exploiting spirituality” to sell its products and of turning Disneyland into a modern day pilgrimage site.

He argues that it pretends to provide stories with a moral message, but has actually helped to create a more materialistic culture.

In a guide to helping people find happiness, the abbot, who starred in the hit-BBC series The Monastery, warns that society is in danger of losing its soul because of growing consumerism and the decline of religion.

He suggests that many people have become obsessed with work, sex and eating in an attempt to ignore their underlying unhappiness, and criticises corporations and industries that have benefited from promoting false notions of fulfilment.

Fr Jamison, who has been tipped as a contender to succeed Cardinal Cormac Murphy O’Connor as the next Archbishop of Westminster, targets the behaviour of Disney in particular, which he says is “a classic example” of how consumerism is being sold as an alternative to finding happiness in traditional morality.

While he acknowledges that Disney stories carry messages showing good triumphing over evil, he argues this is part of a ploy to persuade people that they should buy Disney products in order to be “a good and happy family”.

He cites films such as Sleeping Beauty and 101 Dalmatians that feature moral battles, but get into children’s imaginations and make them greedy for the merchandise that goes with them.

“The message behind every movie and book, behind every theme park and T-shirt is that our children’s world needs Disney,” he says.

“So they absolutely must go to see the next Disney movie, which we’ll also want to give them on DVD as a birthday present.

“They will be happier if they live the full Disney experience; and thousands of families around the world buy into this deeper message as they flock to Disneyland.”

He continues: “This is the new pilgrimage that children desire, a rite of passage into the meaning of life according to Disney.

“Where once morality and meaning were available as part of our free cultural inheritance, now corporations sell them to us as products.”

Fr Jamison, who is one of Britain’s most prominent Catholic clerics, claims that brands such as Disney market themselves to be about more than mere materialism to create an addiction to consumption.

“This is basically the commercial exploitation of spirituality,” he says, adding that as a result Disney and other corporations “inhabit our imagination”.

“Once planted there they can make us endlessly greedy. And that is exactly what they are doing.”

The Walt Disney Company, founded in 1923 by brothers Walt and Roy Disney, is one of the world’s biggest entertainment companies. It owns 11 theme parks and several television networks, while its Hollywood studios have produced more than 200 feature films.

Last week, the Archbishop of York, Dr John Sentamu, expressed similar concerns about the direction of society when he said that social cohesion has been eradicated due to “rampant consumerism and individualism”.

In 2006, Lord Layard, the Government’s “happiness Tsar”, urged for a rethink of economic and social policy after concluding that the pursuit of financial success has led to a rise in depression and emotional impoverishment.

However, in Fr Jamison’s new book, Finding Happiness, he suggests that many of the answers can be found by people living more simply.

The book, published this week, urges people to reject the superficial temptations offered by contemporary culture.

He criticises the obsession with celebrity, which he blames for creating jealousy and a society in which people are dissatisfied with their life.

“Celebrity news magazines do no apparent external harm, but are a complete waste of interior time and space.

“Envy tells us to stop facing the challenges of the present life and to live in some future fantasy. Such envy drives a large part of our consumer culture.”

People need to learn to control their thoughts, and practice more self-discipline and self-control in their life, he says.

He says there are “eight thoughts” which need to be controlled to help people to discover happiness. Six of them (anger, pride, gluttony, lust, greed, and spiritual apathy or sloth) are found among the list of deadly sins. To this he adds sadness and vanity.

Fr Jamison has risen to be one of Britain’s most well-known Catholic clerics following the screening of The Monastery, which was filmed at Worth Abbey where he is abbot.