I love him, I don’t like what he did 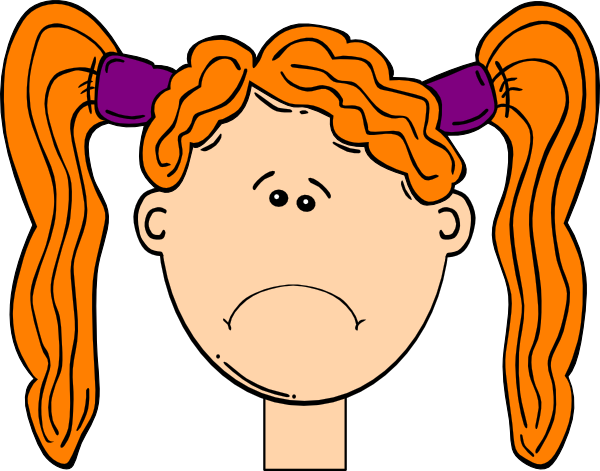 Kids have this black and white approach (because they are kids) to things:

When a friend says/does something mean, they immediately say = I don’t love him anymore, or he is not my friend anymore !!!

Each time this happens, just tell your child lovingly:  you love him, you just don’t like what he did/said….

Also, whenever the opportunity presents itself, remind your children: we love EVERYONE because God is creating them…. We don’t like bad behavior/words.

Don’t think that they are not intellectually developed enough to pick up on the nuance, because they DO!

We have been doing this since she began talking and expressing her emotions/thoughts about other people and events.

The other day she was relating something that happened at school.

She said: I don’t like Christoph because he pushed me at school today….

If she is capable of understanding this and practicing this, it shows that it is only a matter of being exposed to this approach enough times.

There are so many adults out there who would write off a person after one mistake they see. If we raise our children with this compassionate (and reasonable) approach to other people, the world would be a more peaceful place…